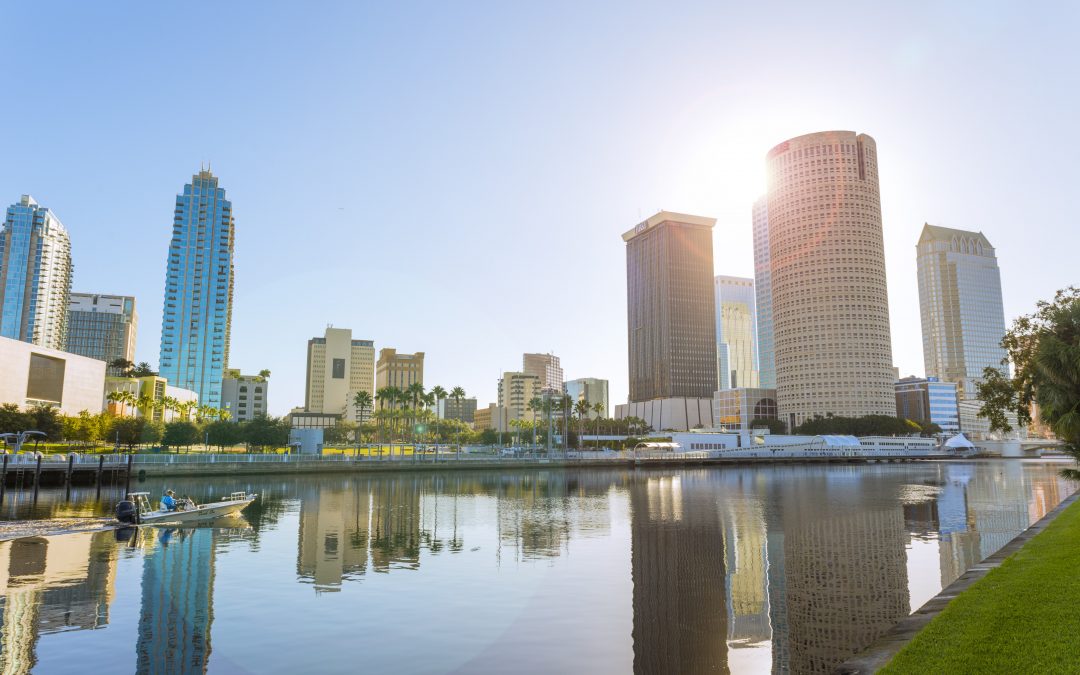 The Tampa Bay economy grew over the past year adding 26,200 jobs resulting in an annual growth rate of 1.9%.  Most of the job growth was in the financial activities sector and the professional and business services sector.  As of February 2019, the unemployment rate in Tampa Bay fell over the last twelve months to 3.3%.

The overall vacancy rate for office space in Hillsborough County was 11.5% in the first quarter.  Downtown Tampa had the lowest occupancy rate at 9.2%.

In the first quarter of 2019 Hillsborough County had the largest amount of office construction in over a decade with over 730,000 feet under construction.

Overall rents increased by 8% in the last 12 months to $23.75.  This is the highest average asking rate in Pinellas County history.  Class A offices saw an 8.7% increase to $26.50 which is another record for Pinellas County.  Class A rates in downtown St. Petersburg increased 6.9% to $30.60

The overall vacancy rate for office space fell to 12.4%.  The direct vacancy rate fell to 11.5% which is the lowest direct vacancy rate in 18 years.  With no new construction in the pipeline and historically low vacancy, rents will continue to increase in the near future in Pinellas County.  While rents have increased, they are still below what they would need to be to encourage developers to begin new projects given ever higher construction pricing.  While the rental numbers quoted above were best on averages, most of the new office buildings going up in Tampa have asking rents in the mid-forties full service while St. Petersburg’s highest quoted rates are in the mid thirties per square foot.  With the discrepancy in asking rates versus construction pricing preventing new construction it will be increasingly difficult to find large blocks of office space in Pinellas County.