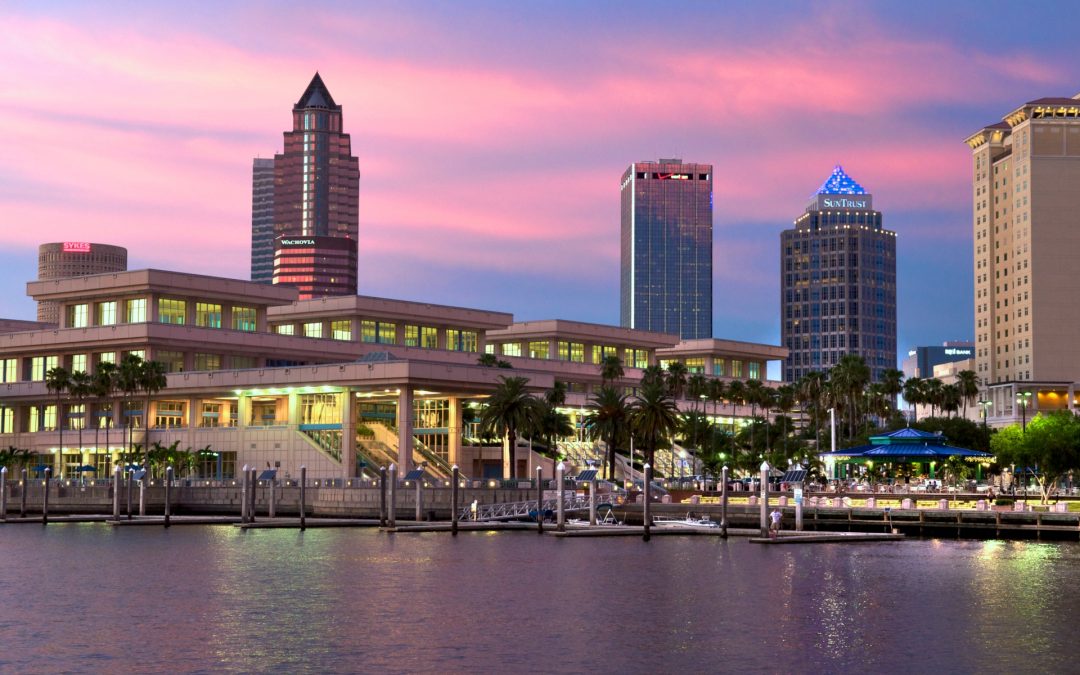 The Tampa Bay economy grew over the past year adding 22,140 jobs resulting in an annual growth rate of 2.0%.  Most of the job growth was in the financial activities sector and the professional and business services sector.  As of June 2019, the unemployment rate in Tampa Bay fell over the last twelve months to 3.0%.

Overall rents (including all classes and direct and sublet space) increased in the last twelve months by 6.9% to $27.15 a foot.  Class A rents closed out the second quarter up 4.1% to $31.15 a foot which is the first time overall Class A rents averaged over $30.00 a foot in Tampa/Hillsborough County history.  Class A rents in Downtown Tampa and in Westshore increased over the last twelve months by 8.7% to $32.27 a foot in Downtown Tampa and by 11.3% to 35.59 a foot in Westshore.  This is the second quarter in a row in which Class A asking rents in Westshore reached historic highs.  The overall vacancy rate for office space in Hillsborough County was increased to 12.8% in the second quarter. This was due in large part to Laser Spine Institute vacating 176,000 feet in Westshore.  Downtown Tampa had the lowest overall vacancy rate at 9.1% with Class A space at a record low of 6.2%.

The overall vacancy rate for office space fell to 10.3% which is the lowest vacancy level in over 20 years.  With very limited new construction in the pipeline and historically low vacancy, rents will continue to increase in the near future in Pinellas County.  While rents have increased, they are still below what they would need to be to encourage developers to begin new projects given ever higher construction pricing.

However, the development scene in Pinellas County could change dramatically in the next several years.  Mayor Rick Kriseman recently announced that redevelopment of the 86- acre Tropicana Field site will begin moving forward with or without the Rays.  Redevelopment of this site would be a game-changer for St Petersburg which has struggled to attract large corporate users due to a lack of large blocks of office space.