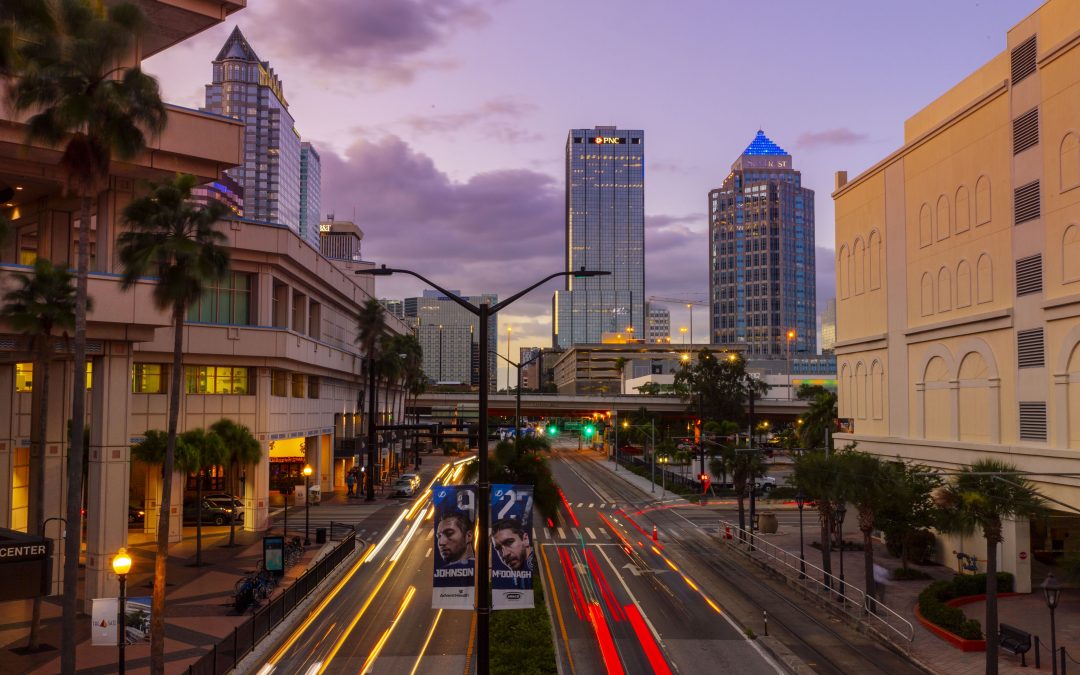 The Tampa Bay economy grew over the past twelve months adding 30,800 jobs resulting in an annual growth rate of 2.2%.  This rate is similar to the US economy as a whole which grew at a 2.1% annualized rate in the fourth quarter.  The highest annual growth rates in Tampa Bay were once again in the financial activities sector which added 1,600 jobs (up 1.3%) and the professional and business services sector which added 6,500 jobs with an annual increase of 2.6 % over the last 12 months.  The unemployment rate in Hillsborough County fell by forty basis points over the last 12 months to 2.7% while Pinellas County’s unemployment rate also fell 40 basis points to 2.6% during that same period.  By comparison, the US overall employment rate remained stable in the fourth quarter at 3.5%.

The prospects for the Tampa Bay area office market remain bright due largely to steady business expansion, strong in-migration, employment growth, and solid consumer confidence.  The pace of job growth in the Tampa Bay region continues to outpace both the state of Florida and the nation as a whole.

At the close of the fourth quarter, Tampa/Hillsborough County had approximately 1.3 million square feet under construction.  This is the most office space under construction since 2008 and has been driven by high tenant demand.

While St Petersburg does not currently have any new office property under construction, there are several new projects in the pipeline: