The Tampa Bay region had an unemployment rate of 4.5% in August 2021, down 2.7% from August 2020.  The national unemployment rate was 5.2% in August 2021, so the Tampa Bay region appears to once again be faring better than the US economy as a whole.  Nonagricultural employment in Tampa Bay was 1.4 million, up 67,600 jobs or 5.1% from a year ago.  Two office using sectors to gain jobs year over year were Financial Activities, up 4,200 new jobs and Professional & Business services adding 21,300 jobs. 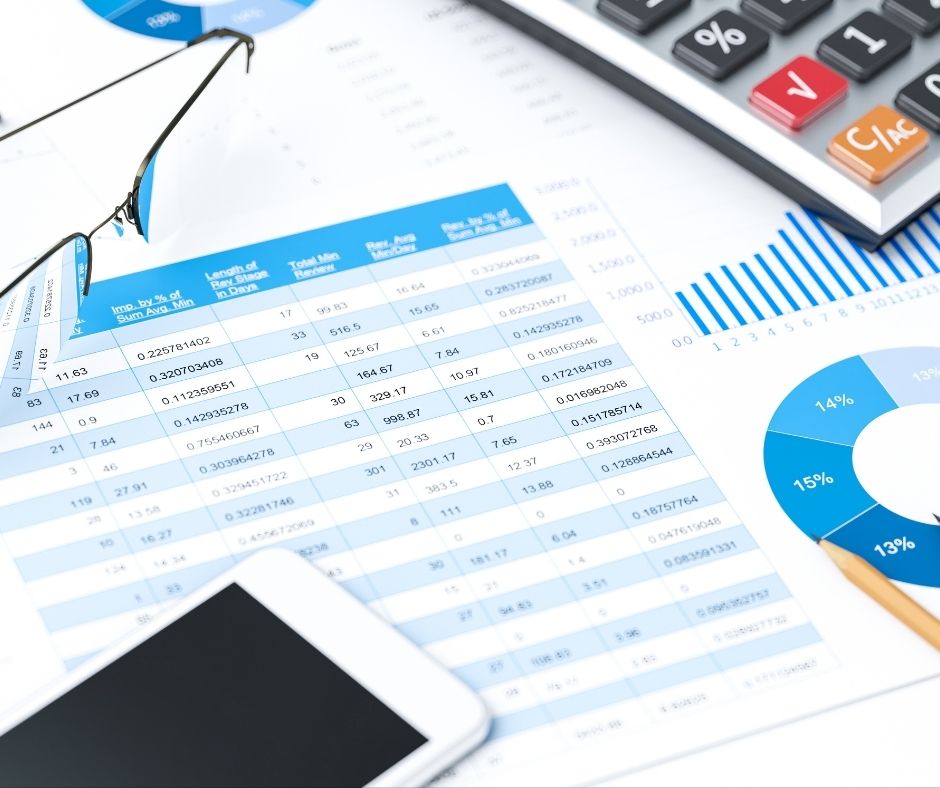 Overall office vacancy (includes Class A, B, and C) continued to climb in the third quarter increasing 2.5% year over year ending the quarter at 16.3%.  However, most of the increase in vacancy can be attributed to the 380,000 feet of office space that was completed the third quarter at 1001 Water Street in Downtown Tampa.  In addition, there is still a large amount of sublease space on the market.  Downtown Tampa had a vacancy rate of 17% up 1.6 percent year over year (largely due to Water Street).  Downtown St. Petersburg saw a decrease in vacancy year over year with overall vacancy at just 6%.   Westshore had the highest year-over-year vacancy increasing 5.3% to 17.8%.   Vacancies should decrease in Westshore and Downtown Tampa in 2022 as tenants begin moving into the newly constructed SkyCenter One, Midtown West, and 1001 Water Street.  Recently announced large move-ins include The Aviation Authority, Reliaquest, and Pfizer.

New Leasing demand in Tampa Bay was up 28.9% from the same period last year.  Year to date over 2.3 million square feet was leased.  The Westshore submarket leads in year-to date absorption with over 140,000 square feet.  Most of the negative absorption took place in the Northwest Tampa submarket.  This submarket has struggled as many tenants took advantage over lower priced submarket space and upgraded to new locations in Westshore and Downtown Tampa.

Average direct asking rents are for all building classes are down 2.5% year-over-year largely as a result of the repricing of recently delivered new space.  However, Class A and B rents in prime submarkets continued to increase.  Many Class A buildings in Westshore increased asking rates to $42 per square foot.  Average asking rents in Downtown Tampa for Class A space increased to $45.48 per square foot.

We expect total vacancy to remain relatively flat in the short term now that most of the new office construction has been completed.  Leasing activity has been strong in all of the newly constructed buildings.  The wave of companies relocating to Tampa Bay does not appear to be subsiding post-pandemic and those relocations will continue to put downward pressure on vacancies and upward pressure on pricing.

At Mobiliti CRE we focus 100% on representing tenants with office relocations, expansions, contractions, and subleases throughout Tampa Bay and the entire West Coast of Florida.  We also assist businesses that are looking to purchase office, medical office, industrial, and retail space as well as commercial real estate in Tampa.  Reach out to us for assistance with all of your commercial real estate needs at (813)-300-2227 or email us at pam@mobiliticre.com